Through the month of September, we've been on "Crash Watch" over concerns that a global equity market drop could lead to a liquidity-driven margin call across all asset classes. The watch continues through this week's FOMC meeting and then into October. 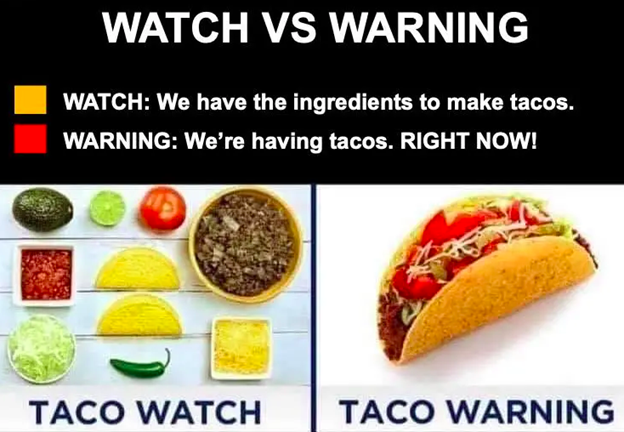 And right now, we are under a Crash Watch. What are the conditions that prompted the watch? Here are just a few:

The major driver of any liquidity-driven selloff will be the U.S. equity markets. The S&P 500 began the year at 4766 before trading down 3637 on June 17 for a drop of 23.7%. It has since rebounded, but those earlier lows loom large, and any break of them will lead to more substantial losses in Q4.

So, the primary question regarding Crash Watch is: Will the S&P 500 break down and begin to make new 2022 lows? If it does, the rush toward the exits will accelerate as margin calls lead to further selling and those forced liquidations extend to other assets classes.

Next, check the chart of the S&P. It's not good. It appears to be breaking down through important support at 3900, and if this is confirmed, a test of those June lows would become very likely.

And what if things get out of control? The Fed has been attempting to drive a reverse wealth effect since April, and they may very well get their wish. As you can see below, since the advent of the game-changing Quantitative Easing programs in the aftermath of The Great Financial Crisis, the S&P has consistently bottomed near the same trendline.

Therefore, remain vigilant and on guard against a sharp drop in "the markets" in the weeks ahead. As with the collapses of 2008 and 2020, free-falling stock indices could lead to margin call-induced selling across all asset classes, including COMEX digital gold and silver.

To that end, see the chart below of COMEX gold plotted with the TIP ETF. The TIP is a simple measure of real interest rates, and as you can see, it is very closely correlated with COMEX gold prices. The TIP has fallen substantially this year as real rates have risen, but so far COMEX gold prices are off by less than 10%. The obvious concern is that gold may move to "catch down" to the TIP if all global markets begin to move sharply lower. 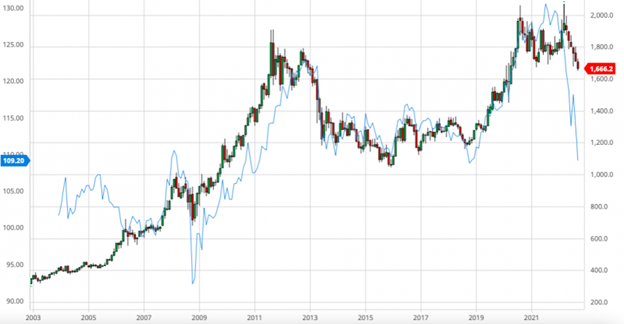 Eventually, the Fed and the rest of the global central bankers will be faced with a choice. They can either abandon their tightening schemes or they can sit back and watch as a total, uncontrollable collapse overwhelms them. Of course, they will eventually choose the former, but the global markets—stocks, bonds, commodities, all of them—might get pretty nasty before they do.

Therefore, we will remain on Crash Watch for the foreseeable future. Beware and be wary. And continue to plan accordingly.