Gold SWOT: The World’s Top Miners Confident in Their Mission to Eliminate Emissions from Operations by 2050 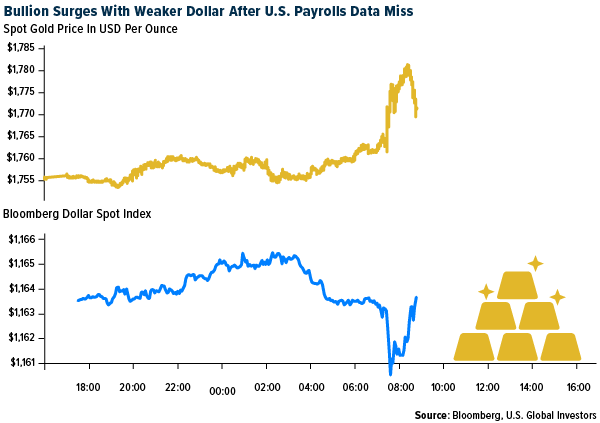