August 16, 2022 Welcome to the World of Bankster Magic Where We Shall Have “Weather Followed by More of the Same Unless it Changes.”
August 10, 2022 Unemployment is the Cloak under which this Dagger of a Recession Hides
August 03, 2022 Economic Predictions for H2 2022, Part 2: The Great Currency War for Global Dominance
July 29, 2022 REAL GDP SAYS: “Get Real! Trust not the Fed, economists or the president. The REAL economy is collapsing all around you!”
July 25, 2022 An Apocalypse Upon Us: How much more can we take?

2 days 9 hours ago
This Is Why NOW Is the Perfect Time to Buy Silver - Garrett Goggin
2 days 9 hours ago
Rico Charges Dropped On Silver Manipulation Trial
3 days 6 hours ago
Has Inflation Been Defeated?
4 days 20 hours ago
COT Silver Report - August 12, 2022
6 days 5 hours ago
Was $18 Silver the Bottom? Next Pivot? - Lawrence Lepard

The US central bank has apparently taken on a new mandate — being your dietary coach, advising Americans to fight the inflation it helped ignite by eating tofurkey and other soy-based foods for Thanksgiving, instead of turkey.

Diet advice you can bank on?

They say, “If you can’t take the heat, get out of the kitchen.” Unable to take inflation’s turkey-roasting heat, now running at 6.2%, the Federal Reserve has decided to turn that advice on its head and get into the kitchen — your kitchen. Putting its brightest and most forward-thinking economists to work to help you out, the Fed has calculated that a single serving of America’s favorite holiday bird now costs $1.42 while a substitute made from soybeans can be had for a mere 66 cents and offers the same number of calories.

As if the real reason you eat Thanksgiving dinner is just to pack on calories! Leave it to a bunch of rich, glass-eyed, tasteless bankers not to get why we eat turkey on Thanksgiving. 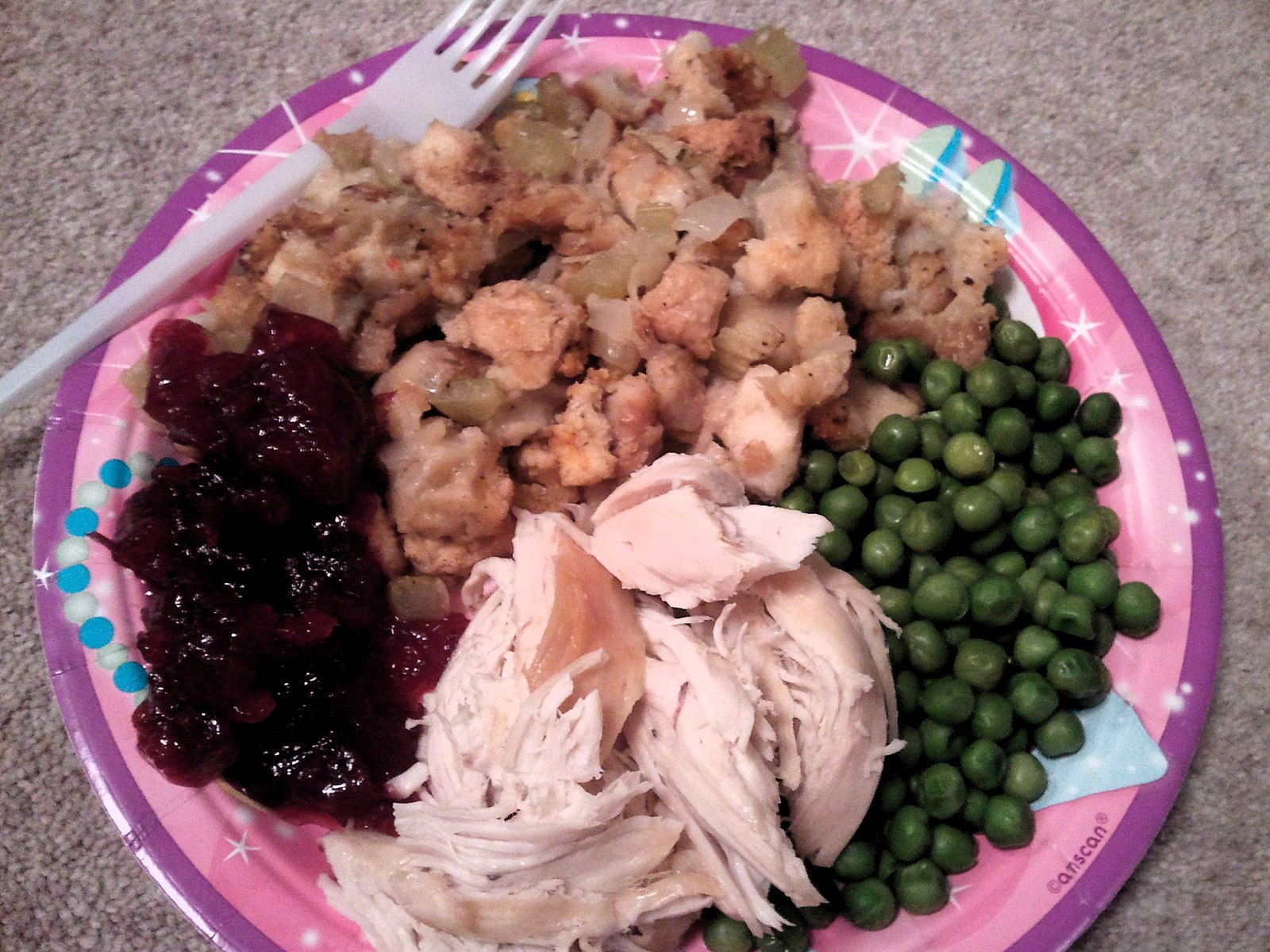 Why do we do this to ourselves? Because it tastes good!

I don’t think anyone will be inviting Uncle FRED to dinner. In the very least, they won’t be letting him be the one who brings America’s favorite centerpiece dish. Some Americans aren’t swallowing the Fed’s advice and have retorted against their advisors: 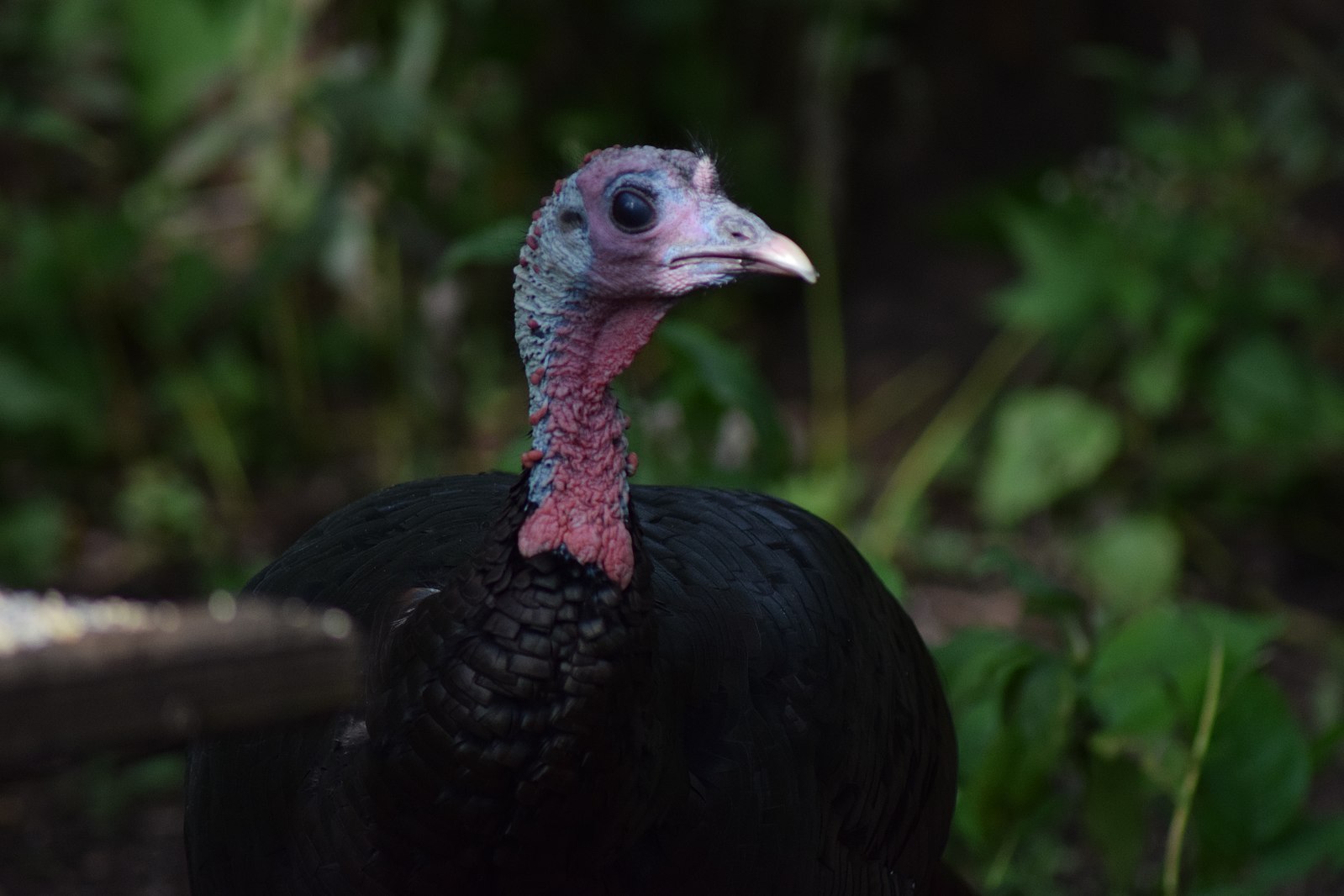 We have no appetite for what the Fed is stuffing down our throats. We’re already sick of the fact that turkey dinner is going to cost 14% more this year than last … while Christmas dinner will be 15% more at the present actual rate of inflation. The cost of at the average turkey alone has gone up five bucks (up 25%)!

And why shouldn’t we be sick of it? Look at who is seated around the nation’s Thanksgiving table.

First, we have Papa Powell who is thankful this Thanksgiving that he got to keep his job. He reminds me of that turkey President Biden pardoned several days back.

Then there is Gramma Yellen, who should be yellin’ about inflation, but she ain’t. Instead, she was happy just to assure us all on Monday that the inflationary oven will cool off in about a year; so, for now, the Fed can keep overfeeding the nation on free money, which mostly goes to the rich.

Of course, Gramma Yellen is the same doddering Fed head who told us blithely a couple of years ago that the Fed’s tightening of its belt back in 2018 would be so easy it would happen on autopilot. It would be as boring as watching paint dry, she said. Instead, the market crashed three times that year to where the Fed had to abruptly pull the autopilot plug. As the Fed’s economic tightening commenced, the stock market experienced bad post-holiday indigestion in January and February of 2018, which turned into the worst start of a year in Dow history. Then the FAANG stocks, which had led the market for years, crashed about 40% in the summer as the Fed redoubled its tightening. Then, when they intensified their diet even more, the market plunged 20% in December, more than wiping out any gains it had made in the year. It looked like the Fed kept banging its head all year long like a bunch of stumblebums running down a staircase with a low ceiling.

Gramma Yellen is also the one who promised us there would never be another financial crisis in her lifetime. Apparently, she didn’t intend at the time to live much longer, given her age, because about a year after she spoke, the Covidcrash came along and was such a severe financial crisis that the Fed had to create more money to bail the nation out from that self-destruction than it did during the entire recovery period from the Great Recession … and it’s still bailing.

So, when Gramma Yellen comfortingly assures you now that inflation will be tamed in about a year, just remember smiling Gramma is apparently a little senile.

Next at the table of blame. We have sleepy, creepy Uncle Joe who has restfully assured the entire dysfunctional US family he is making inflation his top priority now that it has hit its highest level in about forty years. He announced he’s getting on the ball just as inflation hit almost 1% per month (as opposed to the Fed’s old target of 2% per annum). Of course, Uncle Joe promised us between L-tryptophan naps that he’d get right on the gasoline price problem half a year ago. He, then, called up his friends in the Middle East and begged them to pump more oil, but apparently calling for favors doesn’t work as well as it used to because gas continued to climb to near-record heights of $5 a gallon in some parts.

We’ve been inflating our bellies for a long time

I think the Fed should stay away from dietary advise and get busy with actually fighting the kind of inflation they are supposed to fight since they haven’t been doing any better  with their own diet than many of us have been doing with ours. 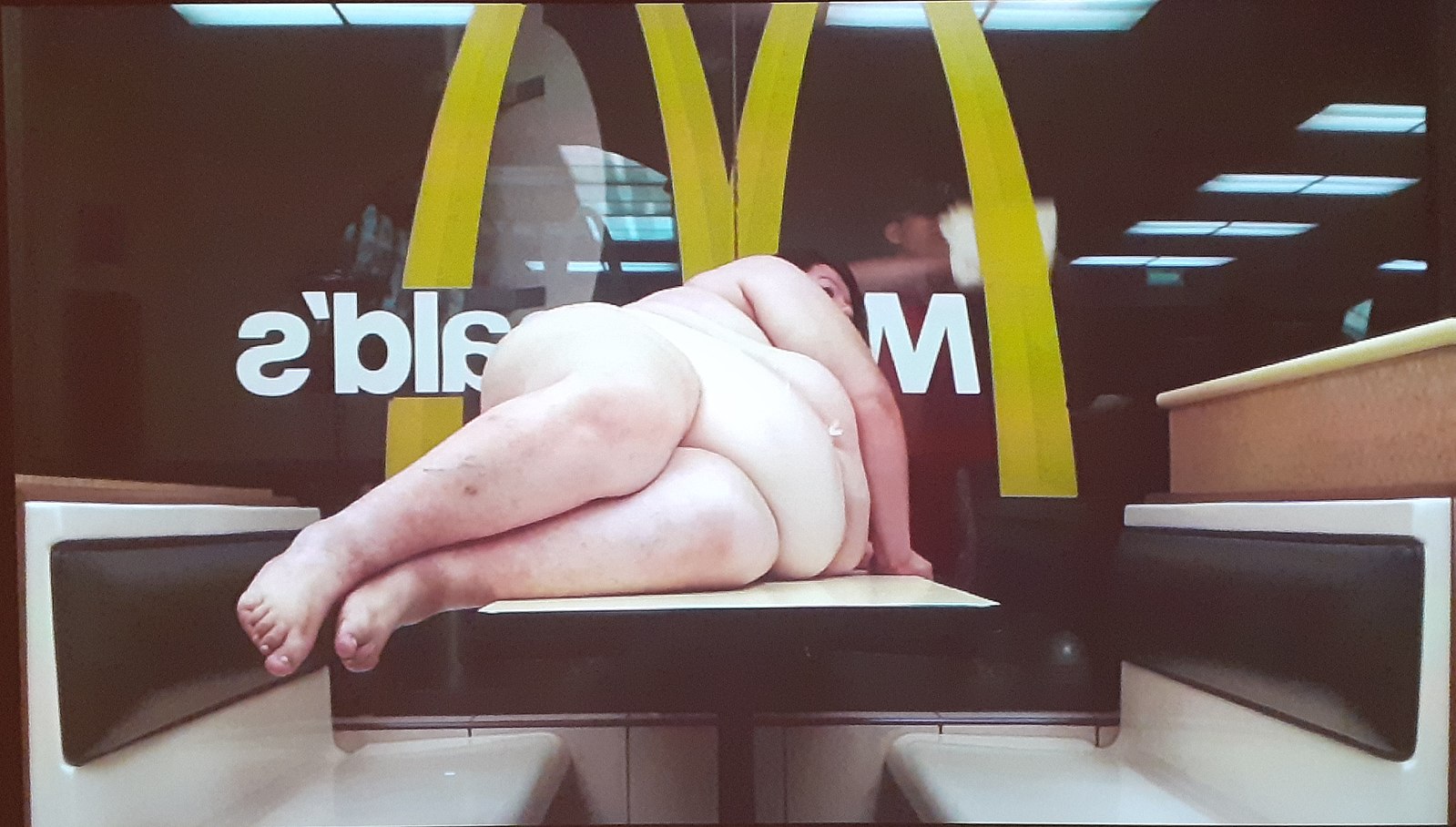 Economically, our nation is morbidly obese because we are already overFed and overstuffed with excess money. At this rate, the US may soon look like that other Turkey — the nation — whose lira has crashed 35% relative to the US dollar this year, surpassing the declines of other banana-republic money due to President Erdogan’s gross mismanagement of the currency. Turkey has decided to outmaneuver the Federal Reserve in devaluing, not just the comparative value of its currency, but the purchasing power as well in order to keep stimulating its flaccid economy.

“We were either going to give up on investments, manufacturing, growth and jobs, or take on a historic challenge to meet our own priorities,” he said after a cabinet meeting in capital Ankara, his comment adding another 9% nosedive to the Lira. Score! In the race to the bottom.

According to Erdogan, he is engaging an “economic war of independence.” Independence from reality? Anxious to take the path of Zimbabwe or Venezuela in recent years? Or just trying to beat the Fed in a downhill turkey trot? Its banks may soon join the run because Turkey is going to eat the value of its currency to nothing — gobble, gobble.

Have no fear, Father Fed is here … just in time to eat your dinner! So, tofu up!