Why The Stock Market Is Finally Paying Attention To The Economy

The conclusion presented in the article sums up the general perspective of most market participants quite well:

“We are truly surprised at how optimistic so many analysts in the media have been on the so-called recovery. . . we prefer to look at the long-term economic trend. . . Everything points towards “shrinkage,” not expansion above last year’s levels. . . the economic outlook doesn’t look very bright in the near-term, despite the stock market rising to potentially new highs.” 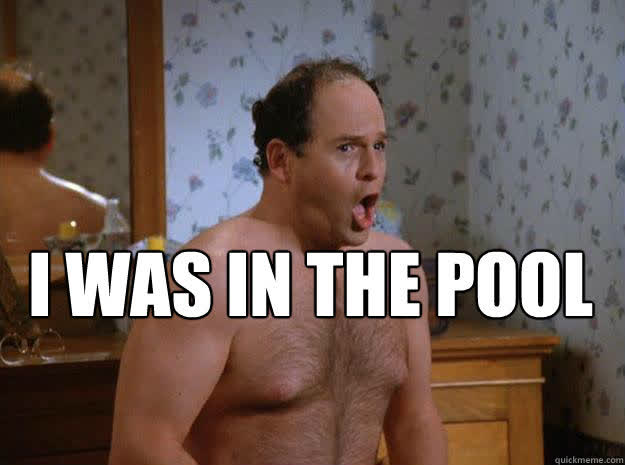 This perspective is exactly why so many have been surprised by the stock market rally off the 2200SPX lows struck in March. Remember that the market began one of the strongest rallies in history just as the worst information was being reported regarding the coronavirus and we were experiencing a national lockdown, as the economy was closed for business.

So, how is it even possible that the stock market can provide us with one of the strongest rallies in history? It certainly had everyone scratching their heads, and viewing it as simply impossible based upon the prevailing news. Well, almost everyone. (smile)

In fact, I remember reading article after article calling for the next crash based upon all the terrible news that was prevalent throughout the media during the entire 1400-point (63%) rally in the S&P 500. It was indeed a crash, but in the opposite direction of common expectations.

Unfortunately, the writer of the article above, as well as most investors, do not understand the causality chain as to how the market and economy work. You see, the economy does not lead the market, but the market leads the economy. This is why those that really understand how the market works recognize that the stock market is a leading indicator for the economy. Ever wonder why that is the case?

Well, I wrote an article explaining this in the past, and it should be an eye opener for those that want to understand how markets really work. 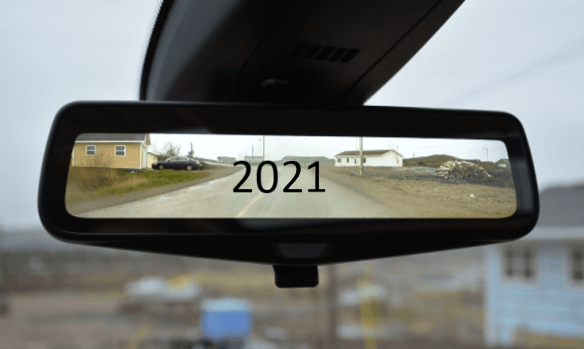 To that end, I am expecting the economy to be humming along as we enter the 2021 calendar year. In fact, 2022 will likely present a wonderful and rosy picture of economic health, just as we move towards the completion of the bull market off the 2009 lows. This is just how the market works. And, if you take the time to research market history, you will see what I mean.

In fact, in a paper written by Professor Hernan Cortes Douglas, former Luksic Scholar at Harvard University, former Deputy Research Administrator at the World Bank, and former Senior Economist at the IMF, he noted the following regarding those trying to use the “economy” in order to predict the stock market:

“The historical data say that they cannot succeed; financial markets never collapse when things look bad. In fact, quite the contrary is true. Before contractions begin, macroeconomic flows always look fine. That is why the vast majority of economists always proclaim the economy to be in excellent health just before it swoons. Despite these failures, indeed despite repeating almost precisely those failures, economists have continued to pore over the same macroeconomic fundamentals for clues to the future. If the conventional macroeconomic approach is useless even in retrospect, if it cannot explain or understand an outcome when we know what it is, has it a prayer of doing so when the goal is assessing the future?”

In the meantime, let’s see what the market is telling us regarding what to expect in the coming weeks.

Last week, as the market was hitting its highs around 3550SPX, I outlined my expectation for a pullback to the 3439-3466SPX region:

“In the near term, support is in the 3439-3466SPX region. I would expect the market to test that support, and as long as the bulls pass that test, it would set us up to rally to the 3582-3627SPX region next. However, if the market fails that important test of support, it will open the door to retest the 3050SPX region in the coming weeks.”

For those that have been tracking the action this past week, the market pulled back in the last half of the week, as we expected, and struck a low at 3440SPX (holding our outlined support by one point), and has rallied off that low on Friday. Overall, nothing has changed in my expectation as presented in my last article. 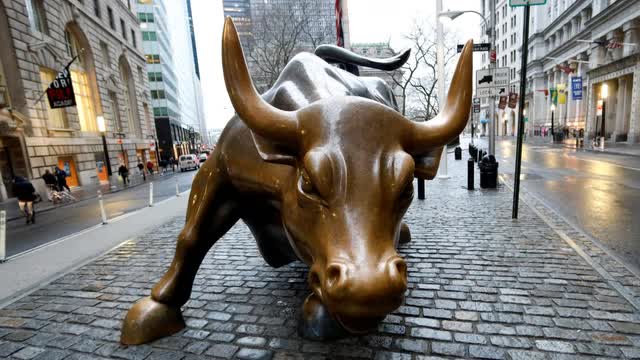 So, we have our marching orders for the coming week. And, should the market rally towards our next higher target, then we will have a VERY important test the week after, which will determine how soon we will begin that rally to 4000+. For now, I am still expecting a larger pullback before we begin that rally to 4000. So, stay tuned, as I will certainly not maintain that expectation if the market tells me otherwise over the coming weeks.