Commentaries
Gold Sentiment: Room for More Bulls
Commentaries
GoldSeek Radio - Steve Rocco: Gold and silver are energy values, 2023 to be a pivotal year..
Commentaries
China and the US at Sovereign Debt War
Commentaries
Growth Pains
Market Updates
Gold the Immovable Object, but to Stocks Let No One Object 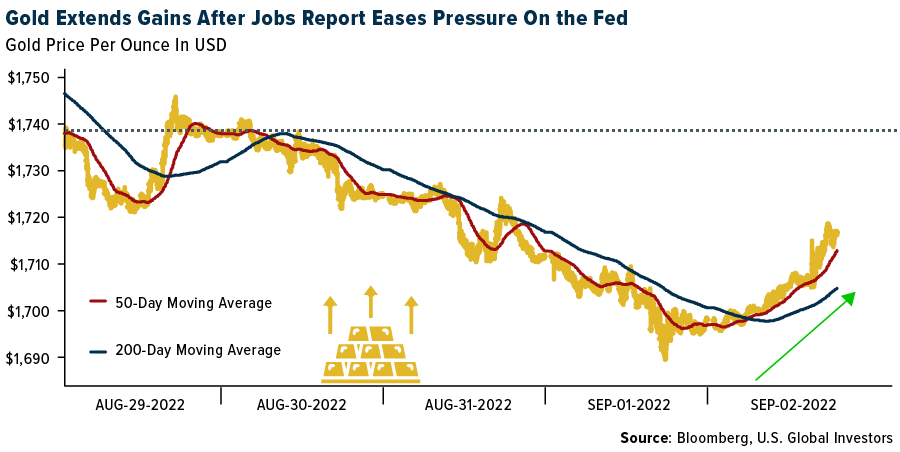