Just How Smart IS the Smart Money? 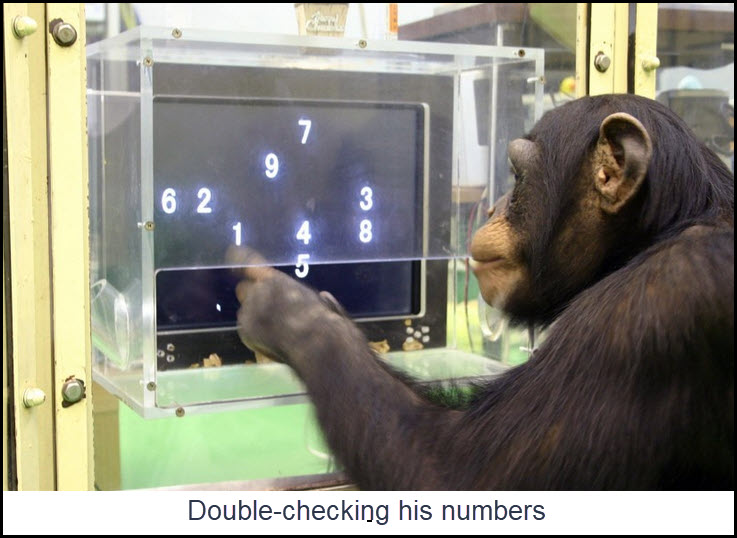 I've avoided the pandemic, politics and economic doomsday as topics recently because there's only so much one can say about them. This is especially true of the coming bear market.  Coming exactly when, you might ask? Of course, even the very best of us gurus is unlikely to produce the correct answer, other than in after-the-fact promotional material that shamelessly bends the truth.  My own technical work suggests the market may already have topped, since most of the major indexes have stalled within inches of Hidden Pivot targets I'd drum-rolled weeks or even months earlier. IWM, for one, has yet to surpass the 234.82 objective disseminated to subscribers six weeks ago.  A proxy for small-cap stocks, it peaked at 234.53 on March 15 and has sold off moderately since.  Similarly, a QQQ target at 337.10 that first appeared here five weeks ago caught the peak of a spike on February 16 that hit 338.19. And there was a well-advertised, very long-term DIA target at 327.27 that has been exceeded only slightly so far.

Ordinarily I'd be pretty excited about all of these possible tops occurring more or less simultaneously and within easy distance of compelling Hidden Pivot targets.  I tend to rely solely on my charts rather than on my gut in order to be reasonably certain about market trends; but in this instance I am drawn to more subjective evidence. Specifically, the machine-like rotation of buying from one sector to the next that has been occurring routinely is evidence that the crooks who make their living at it are still very much in control of the game. Thus whenever stocks are falling, we can safely infer it is because the crooks are keen to accumulate them at lower prices. Rotation also provides an efficient way to hoist the stock market to higher and higher levels. Indeed, even with practically unlimited sums of Other People's Money at their reckless disposal, it takes a rising sea of it to float the entire, shoddy edifice to grandiose new heights. Thus, we have weeks when the tech stocks look great, only to turn to dross overnight. The Dow Industrials have seemed to move opposite them lately, but this is only because the chimps who manage your money cannot handle investment themes any more complicated than that: if monkey sells energy, then monkey buys techs; monkey loves bank stocks, monkey pummels growthies.

The supposed Masters of the Universe don't meet in smoke-filled rooms to decide on these strategies, either. No, the tactics they employ are driven by motor neurons that control muscles and glands, not higher reasoning. But the net effect is impressive nonetheless, since whole categories of stocks are reflexively rotated ever higher in cycles that harmonize with the flow of money from greater fools. This is as close as the feather merchants have come to creating a perpetual motion machine, and it challenges one to imagine what could possibly cause it to seize. Higher interest rates would be my guess, and they do happen to be rising quickly enough to weaken the dangerously entrenched certitude that the Fed knows what it is doing. Chairman Powell's statement last week that he sees no threat from inflation did not bolster the argument that his economic IQ is above simian levels. The guy has become an embarrassment, really, although the chimps were so busy rotating OPM that they quickly forgot about it.