Stock Market Decides What Qualifies as a Catastrophe 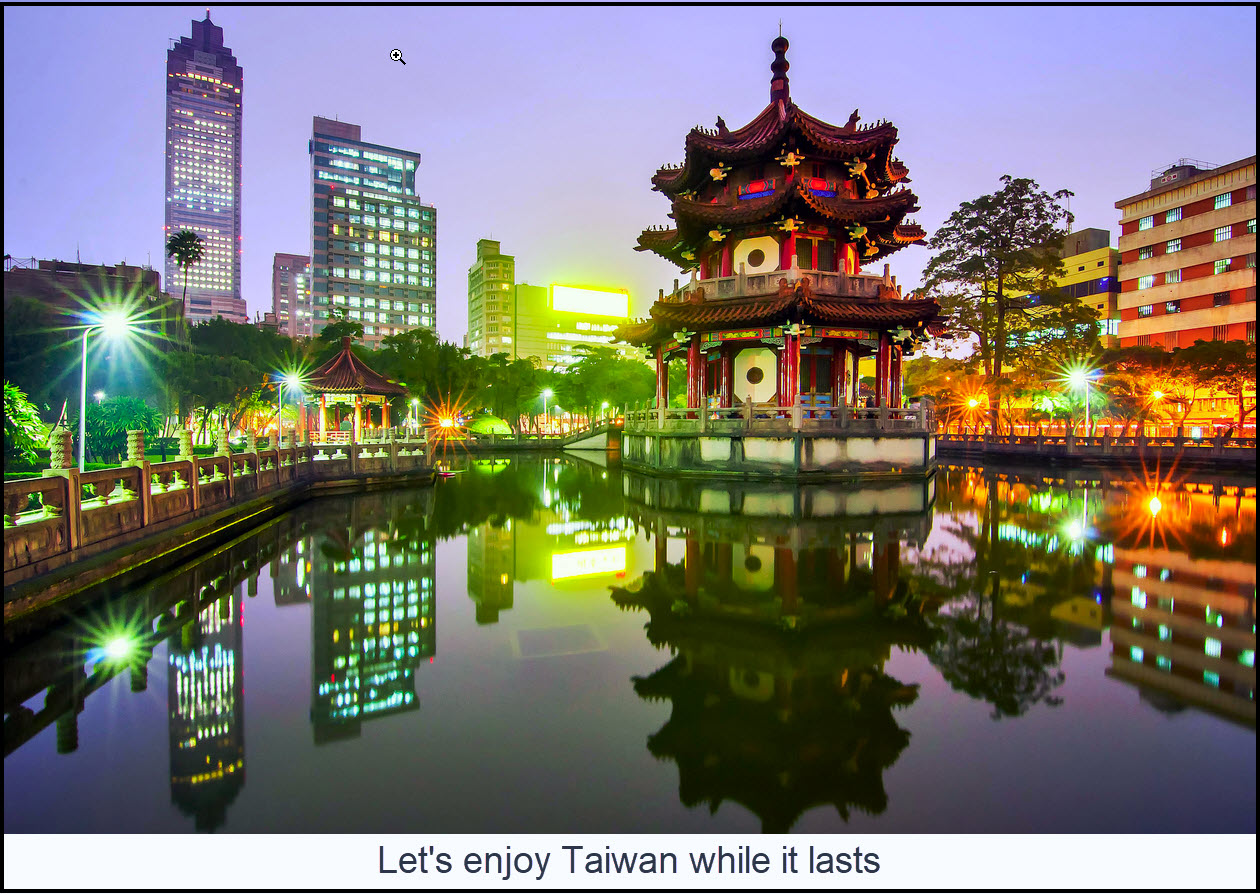 Although headlines can move the markets, more often the opposite is true -- i.e., the cyclically-ordained ups and downs of stocks tend to color our perceptions of the news. We are watching this dynamic unfold in real time as Russia prepares to trample Ukraine. Headline writers have done their best to gin up a seemly amount of dread, even if few understand Ukraine's crucial significance to the balance of power in Europe. But if and when Russian tanks make their move, leave it to Wall Street bulls to shrug off a mere land war on foreign soil and then celebrate it with an exuberant surge. Even the pundits would be baffled into thinking investors somehow got it right -- that Ukraine really doesn't matter.

Unfortunately for us all, Kiev's collapse could turn out to be just a warm-up for China's impending invasion of Taiwan. Look for the stock market to grow more and more agitated in the months leading up to this increasingly  likely event. Although it has been anticipated for years, it may have become inevitable with President Biden's extraordinary lack of leadership. The only thing that could be preventing it from happening now is China's expectation that the U.S. economy and political system are about to topple. Why put Chinese troops at risk, they may be asking themselves, when Mao's dream of triumphing over America is so close to becoming a reality?

In the meantime, the stock market's fright-mask feints, dives and swoons will be viewed by the herd as opportunities to scoop up 'bargains'. If any event has the ability to revive a dying bull market, it is the brutal subjugation of Taiwan by our most powerful and threatening enemy. Again, a bull rally in the wake of such a disaster would confuse revelers into believing Taiwan ultimately doesn't matter any more than Ukraine.

So what will finely wipe the idiot smile from U.S. stock speculators' faces? Quite possibly Iran, which must be relishing the spectacle of American determination and stature crumbling under the leadership of the Ice-Cream-Licker-in-Chief. The mullahs are very close to having enough fissionable fuel for a bomb that would give them the means to settle some scores both ancient and new. This prospect should inspire more dread than a nominal subtraction from the number of countries with governments that allow certain freedoms. 'Freedom' has become a mere abstraction to half of America's voters anyway, and it was never even remotely a concern on Wall Street.