Arrival of the Epocalypse and the 2020 Stock Market Meltdowns

I rarely mention anytime I’ve been interviewed. However, I was reviewing a casual conversation I just finished with one of my readers, Bob Unger, and I thought Bob’s questions led to a well-rounded expression of how, over the past two years, our economy got to the collapse we are in now, how predictable the Federal Reserve’s policy changes and failures were, why economic recovery has stalled, and why the stock market was certain to crash twice this year, including why the second crash would likely hit around September.

I’ve found Bob’s interviews with others interesting, so I recommend checking out his YouTube page. I had no idea where the interview below would go, but it wound up encapsulating my main themes for the past two years: 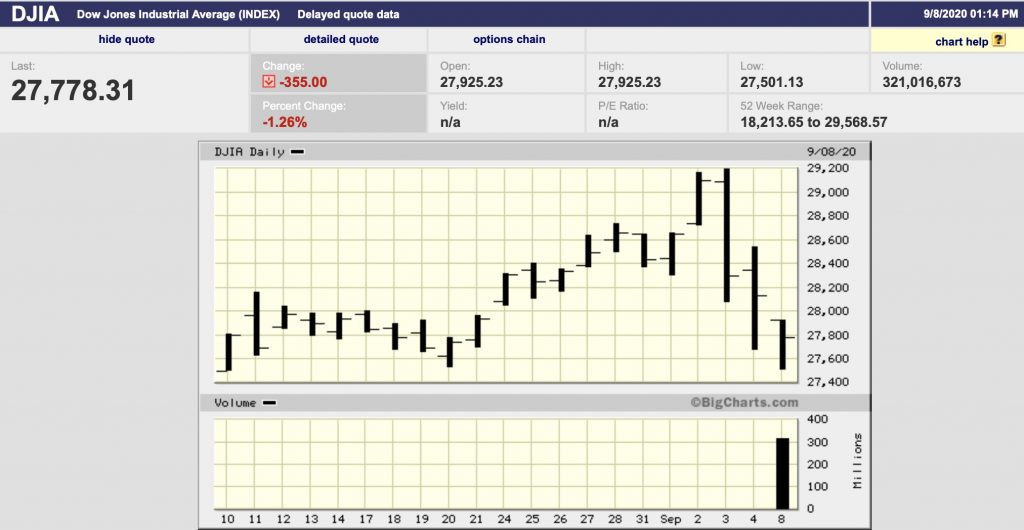