12 hours 57 minutes ago
COT Silver Report - August 12, 2022
1 day 21 hours ago
Was $18 Silver the Bottom? Next Pivot? - Lawrence Lepard
3 days 1 hour ago
Silver Coin Premiums – Another Collapse?
3 days 23 hours ago
The End Game for Silver Shenanigans...
4 days 23 hours ago
The Fed Is All Talk, and JPMorgan Trial EXPLAINED - Chris Marcus

Andy Schectman joins us to discuss what China is working on with their Belt & Road Initiative, along with their aggressive purchasing of Gold and many other commodities. This will reshape the global economy. China has been underreporting their gold reserves for many years. There is a great deal of evidence, according to Andy Schectman, that China already has vastly more gold reserves than the United States and he expects China to use those reserves to establish the Chinese currency as the eventual world reserve currency.

The Belt and Road Initiative, known in Chinese and formerly in English as One Belt One Road or OBOR for short, is a global infrastructure development strategy adopted by the Chinese government in 2013 to invest in nearly 70 countries and international organizations. It is considered a centerpiece of Chinese Communist Party (CCP) general secretary and Chinese leader Xi Jinping's foreign policy. 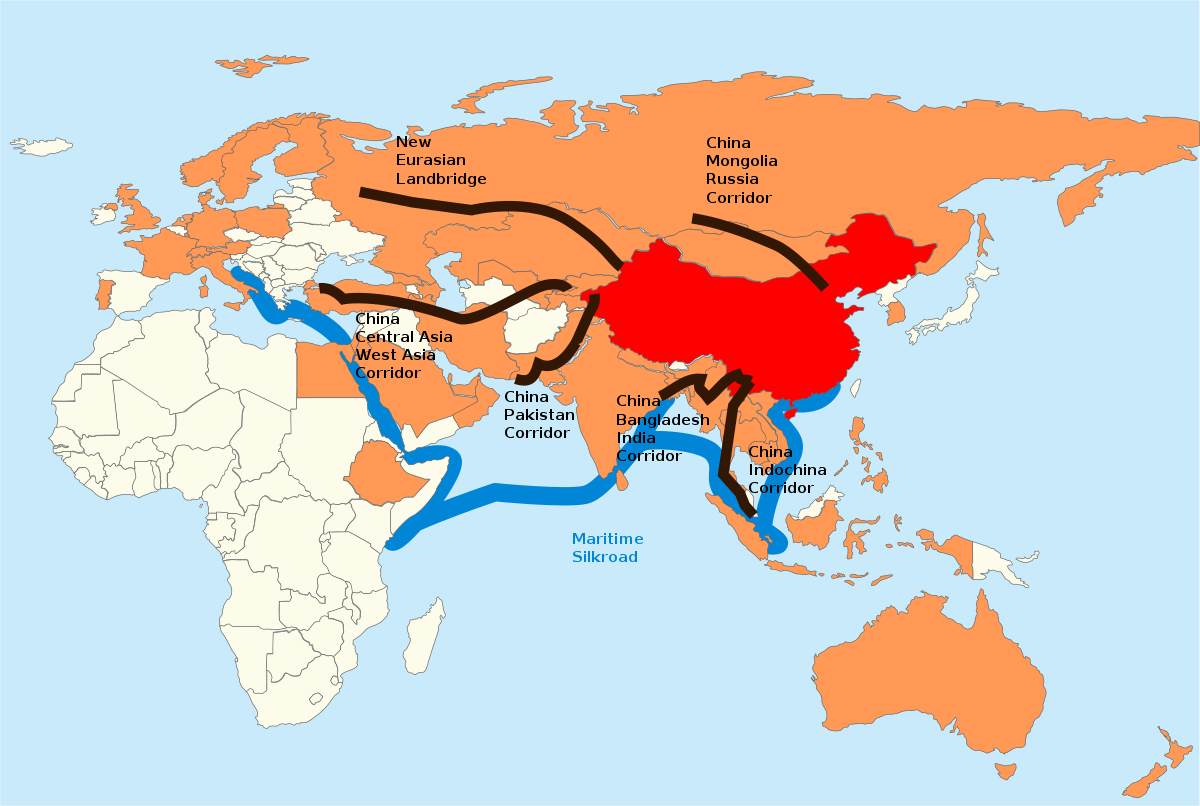 "Belt" is short for the "Silk Road Economic Belt," referring to the proposed overland routes for road and rail transportation through landlocked Central Asia along the famed historical trade routes of the Western Regions; whereas "road" is short for the "21st Century Maritime Silk Road", referring to the Indo-Pacific sea routes through Southeast Asia to South Asia, the Middle East and Africa. Examples of Belt and Road Initiative infrastructure investments include ports, skyscrapers, railroads, roads, airports, dams, and railroad tunnels.

The initiative was incorporated into the Constitution of China in 2017. The Chinese government calls the initiative "a bid to enhance regional connectivity and embrace a brighter future." The project has a target completion date of 2049. Some observers and skeptics, mainly from non-participant countries, including the United States, interpret it as a plan for a sinocentric international trade network.