The Monster Rally and Its Deceptions 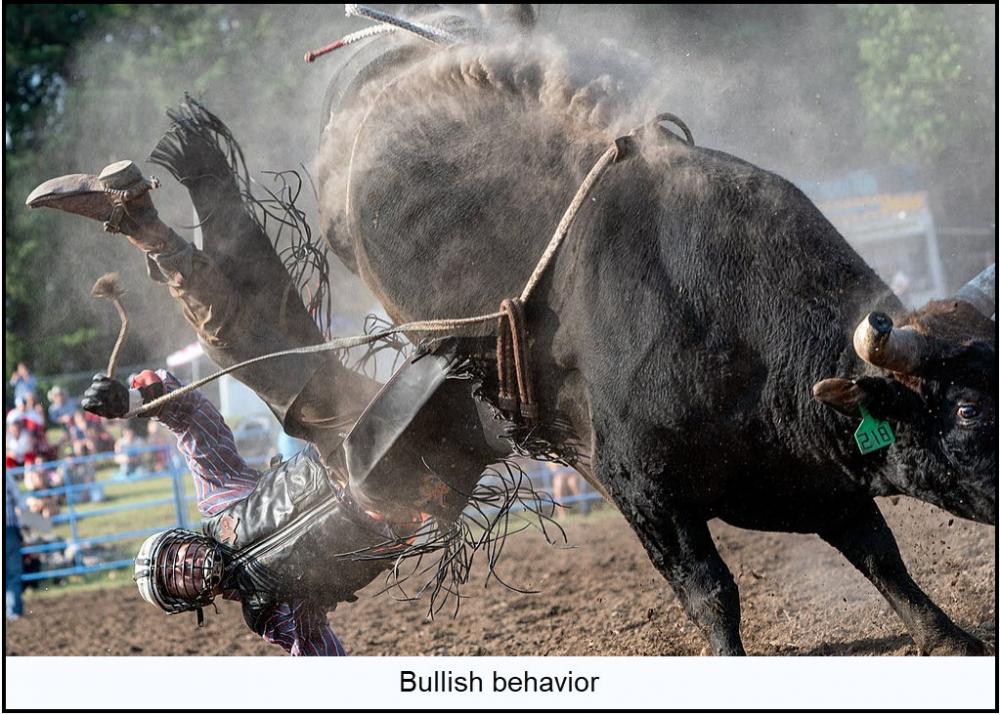 Rick's Picks subscribers ended the week transfixed by a powerful rally in the E-Mini S&Ps whose inevitable destination was 4362.25. Why inevitable? Mainly because a chat-room ace whose trading system has been getting the big swings exactly right lately had said so the day before. If he were a pistol sharpshooter, this trick would be akin to turning a Roosevelt dime into a pinky ring at fifty paces. For not only had he chiseled the 4362.25 target in stone, he also provided the time of day when a profitable short position he'd advised earlier was to be exited and reversed for a further gain of as much as $3000 per contract.  You'd have to have been there to believe all of this, but even allowing for a little hyperbole, the feat handily refutes 'fundamentalists' who think technical analysis is voodoo.

Surprising as it may seem, however, the ability to predict trend and target with seemingly uncanny precision does not guarantee easy profits.  On the contrary, the opposite sometimes obtains, since the violent countertrend swings that invariably punctuate rallies tend to shake the confidence of even the most fervent believers.  In technical terms, it is a matter of valleys exceeding peaks as a stock makes it way higher. Thus does each $3 leap beget a pullback of $2 or more, subjecting the trader to at least $2 of risk for each new $1 of profit gained at the next high. Since no prudent system for managing risk can survive this rollercoaster ride, it is mostly fools who get rich, at least for a while, staying with spectacular rallies.

Experienced traders understand that corrections tend to be as vicious as trends are steep, a fact that impels them to take partial profits on the upswings.  One can always play fast and loose, of course, forsaking risk management for the thrill of riding a Brahma bull. But because so many cowboys are known to go broke, buy-and-hold bets are wildly popular only among those who make their living gambling with other people's money. I mean to impugn portfolio managers with this statement, but one could argue they are not really gambling, since they all hang together and toss every dime with which they are collectively entrusted at the pass line.

Returning to that 4362.25 target we were so sure of:  That being the case, why didn't we simply wait for the August E-Mini S&P contract to get there and then short the bejeezus out of it with a tight stop-loss?  In fact, that is what many subscribers appear to have done, judging from the discussion in the chat room. As might be expected, however, in a room that draws great traders from around the world, there were some cowboys who'd boarded near the lows and stayed aboard for the entire wilding spree.

Those of us who were not so bold rationalized it thus: Why subject ourselves to a harrowing rocket-ride when we can make a one-decision trade shorting 4362.25 and know in just a few tense minutes whether we're going to be right or wrong? Ahh, but that is where Mr Market's deceptions are most seductive, since the 'easy' trade against the trend all too often winds up being harder on one's nerves, even, than climbing aboard El Diablo near the low. In this instance, although the actual intraday high at 4364.00 was well within the limit of even the tightest stop-loss, it occurred in the final moments of the session -- of the week, actually, since it was a Friday. What to do next?  Since there's always a chance that geopolitical mayhem or Armageddon could occur over the weekend, even a trading yahoo would think twice before betting big on red/black at the bell.  If you chose to sit on the sidelines, please know that the powerful uptrend is likely to continue for as long as bulls and bears alike are scared to death of it.