The Myth of American Affluence 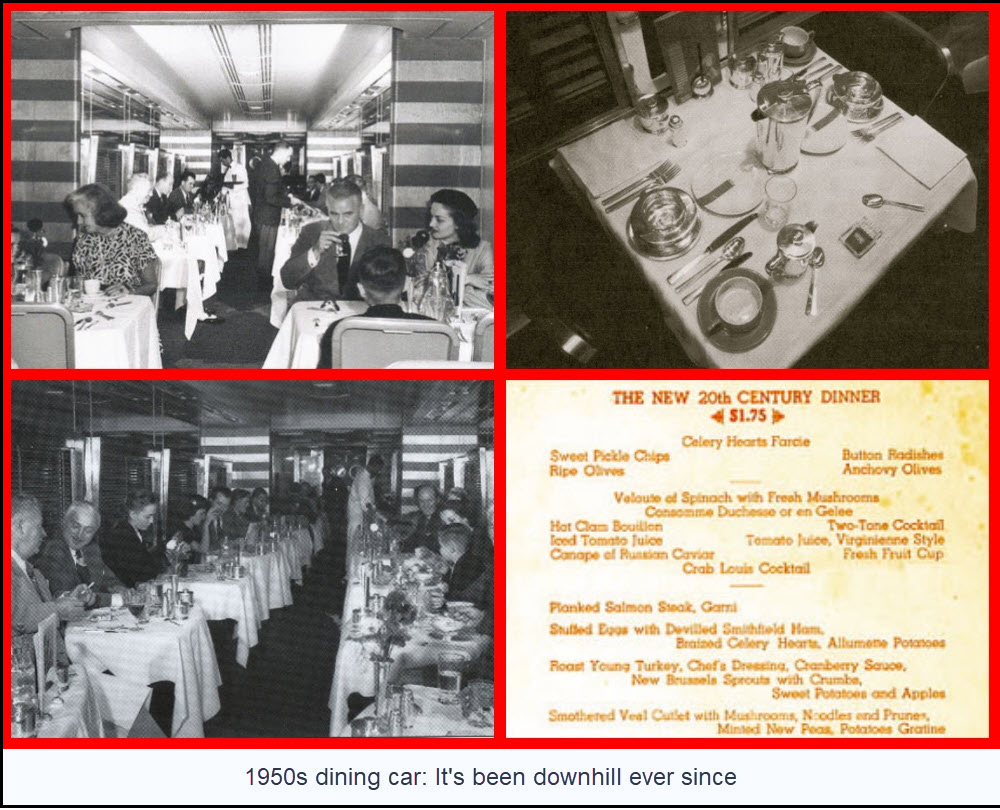 The technological wizardry that has given us smart phones, desktop computers, electric cars and flat-screen TVs has masked a pernicious decline in America’s standard of living since the 1950s. One area where this is painfully obvious is the deterioration of customer service. Recall the scene in Back to the Future when a car pulls into a filling station and three attendants jump up to pamper it. One checks under the hood, another makes sure the tires are properly inflated and a third pumps 28-cent gas gas.  Director Spielberg intended this as a wry comment on how much companies valued their customers back then, and how hard they worked to keep us happy. These days, most companies care so little about us that they have cut off access to phone support, even for the most serious problems.

The Death of Support

A friend recently spent more than fifty hours trying to clear up a billing problem with Amazon. She could not access her account, and each time they reset it she would find herself locked out again the next morning. Although Amazon offers limited phone support, in this case it was useless because the problem was deemed "technical" and unrelated to any merchandise screw-up. It took literally hundreds of phone calls to get nowhere, and every call was impeded by the familiar gauntlet of voice menus. Even with a case number, it took 20 minutes to reach a supervisor. At least a dozen of them interceded along the way, creating a daisy chain of broken promises and meaningless apologies.

Where abusing customers is concerned, Facebook is in a class by itself, so inscrutable, opaque and coldly uncaring that one might think they’d outsourced call support to North Korea. I was spending as much as $5,000 a month with them on advertising; then, with no explanation, they banned me from promoting on their site. The move seems to be related to their shift to two-step authentication. But jumping through a dozen hoops has yet to elicit an explanation, much less a remedy. The death spiral of brick-and-mortar retailers threatens to put Facebook and other uncaring companies whose chief business is ruthlessly mining eyeballs in charge of a widening swath of our lives.

Concerning the filling-station scene in Back to the Future, we might infer that the three gas jockeys enjoyed certain amenities of the good life that have become increasingly unaffordable for America’s middle class. A short list of them might include the following: Concerning the ongoing dereliction of customer support, it has made everyone’s life more difficult. Robotic assistance is not merely a poor substitute, it is an affront to customers. Had those of us who grew up in the 1950s been able to visualize the amazing electronic gadgets that are everywhere today, we might have inferred that affluence had reached a pinnacle – that, as William F. Buckley once put it, we would be feasting on nightingale tongues.  Instead, we have only the superficial veneer of affluence, much of it in the form of consumer gizmos, appliances and Buck Rogers automobiles purchased with overly generous credit.

In the meantime, America’s roads and bridges are crumbling, tent and RV encampments have inundated our largest cities, brick-and-mortar retail outlets have become deserted shells -- all while public and private debts have mounted beyond reckoning. The retirement system, including Social Security, will fail long before Baby Boomers live to collect their full share. And while Gen-xers and Millennials may be enjoying a golden age of consumer electronics, they appear destined to become wards of a bankrupt state. We can only hope their children revert to some of the tried-and-true practices of the past -- to schools that teach, and to a pay-as-you-go lifestyle that does not encumber them with debt. There are no shortcuts and no free lunch, but it is impossible for young people to understand this when both seem to be succeeding so well.