14 hours 52 minutes ago
COT Silver Report - August 12, 2022
1 day 23 hours ago
Was $18 Silver the Bottom? Next Pivot? - Lawrence Lepard
3 days 2 hours ago
Silver Coin Premiums – Another Collapse?
4 days 1 hour ago
The End Game for Silver Shenanigans...
5 days 1 hour ago
The Fed Is All Talk, and JPMorgan Trial EXPLAINED - Chris Marcus 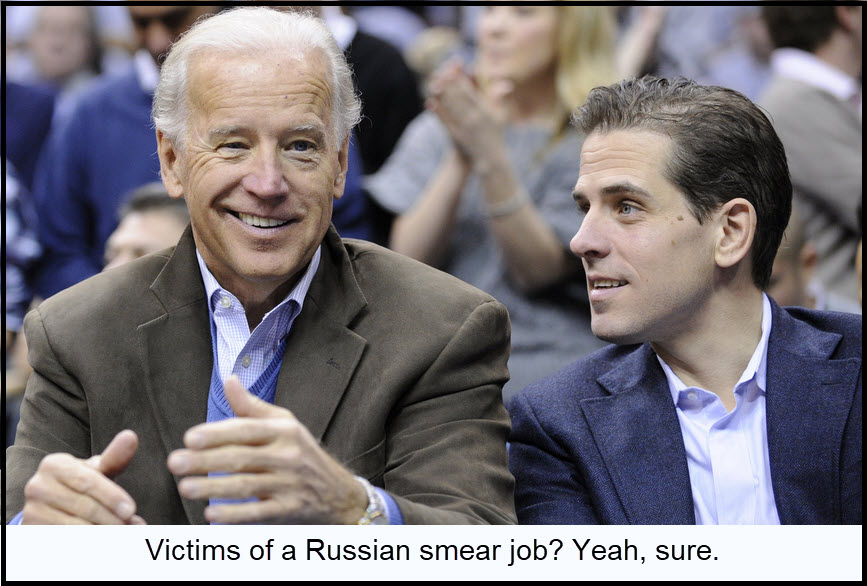 Here's a stock-market scenario so outrageous that you may want to consider it, especially if you like longshot bets that are underpriced. Everyone is worried the election will produce no clear winner and that it will take months to sort out the results. Since Wall Street hates uncertainty, especially when the nation's future is at stake, stocks would seem all but certain to plunge, perhaps even more steeply than they did last March. Consumer spending and capital investment would dry up, and America would be cast into an economic slump as severe as the Great Depression.

A serious flaw in this sequence of events is that, in point of fact, investors no longer fear uncertainty, no matter how grave. If we needed proof of this, we've seen the stock market shrug off a global pandemic and soar as though the U.S. economy faced little more than an outbreak of measles. Whatever the potential long-range effects of Covid-19, portfolio managers have goosed a high-profile handful of mega-cap stocks into the ozone, treating these world-beating monopolists as though they will continue to operate at full-tilt indefinitely.

At War With Antifa

But here's the stunner. I've written here before that a Biden/Harris victory would be nearly as bad for the U.S. economy -- and for America -- as a collision with an asteroid. A government that merely talked seriously about implementing some of the loony leftist ideas that surfaced during the campaign would not only put economic growth in eclipse for a generation, it would trigger a secessionist movement capable of destroying the Republic. Red state militias would be at war with Antifa and BLM, and deep-crimson states like Montana, Wyoming and Idaho would stop taking orders from Washington.

Fortunately, such chaos is not destined to rule our future because Trump is going to win. I gave a dozen reasons for this in a previous commentary, but if you're skeptical you need only watch newsclips of the presidential candidates' campaign rallies to see that Trump's base is even more fired up than in 2016. Biden's rallies in comparison have been leaden, reflecting the soul-deadening style and mental confusion of the candidate himself. Amazingly, the pollsters have been predicting a Biden blowout anyway. They probably even believe Adam Schiff's ridiculous claim over the weekend that the email scandal that has Biden dead to rights was some sort of a Russian smear job. Decent Americans are insulted by such stupid evasions and know better. That's why they are about to propel Trump to a victory margin so large that investors will be able to look past the recounts, legal wrangling and political mayhem as they bid stocks to spectacular new heights.


Oddsmakers Have It Wrong

Vegas odds are currently at 2:1 against Trump, suggesting that news media's Goebbelsian campaign to portray Biden as an easy winner has succeeded. Our recommendation is to take the bet. The incumbent is running on an extraordinarily successful track record against a candidate who is looking less likeable and less competent every time he appears in public. And less honest. It could not be more obvious that Biden and his family got rich selling access to political power. Granted, Trump didn't become a billionaire by following the Boy Scout handbook. But anyone he screwed was at least aware of his ability to get the upper hand not only in business deals, but in his specialty, bankruptcy proceedings. The choice between a hard-nosed businessman who gets things done and a corrupt career politician who doesn't know what city he's in, or what office he's seeking, favors the election of Trump -- and not by just a measly few million votes, either.