Time to Sell the News 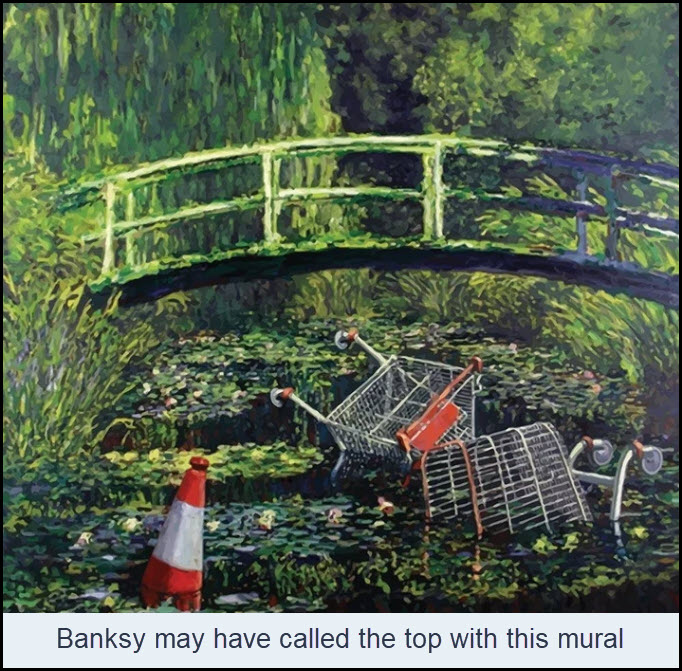 The stock market is under heavy distribution, and for good reason: Even if the vaccines we've been reading about lately are as effective as claimed, they will be too late to prevent tens of thousands of U.S. business from going under. Supposedly, vaccines from Pfizer and Moderna are nearly 100% safe and 95% effective. This is wildly speculative, since no one knows how long immunity will last; whether those who get vaccinated will still be at risk for transmitting the virus to others; and whether mRNA vaccines will cause serious autoimmune reactions. These are hardly niggling concerns, although they didn't stop investors from bidding share into the ozone when Pfizer announced encouraging trial results two weeks ago. Stocks were already priced for perfection, discounting not only the prospect of a Covid-free world, but the possibility of the U.S. economy returning to the 3%-plus growth it enjoyed under Trump's stewardship.

These are just pipe dreams, and crazy ones at that. Biden is not Trump; he is a political wimp, and the Democratic Party to whom he owes his apparent victory is extremely anti-business. They have said as much, and that's reason enough for investors to brace for a 'Trump rally' in reverse sometime before Biden takes office. The coming bear market will draw irresistible power from the vaccine's inevitable failure to effect an instant cure, and from the economy's inability to return to anything even remotely resembling its ebullient old self in the foreseeable future.

Mass Folly at Its Apogee

Under the circumstances, there has probably never been a better time to 'sell the news', since stocks have been ascending heavenward since March on hopeful 'rumors' of a global cure. The effect has been supercharged by unprecedented credit stimulus that has flooded into shares, real estate and the consumer economy.  When the downturn hits, the Guvmint will get the blame for failing to enact a second stimulus package. It is true that the Fed and Mnuchin have remained in a standoff over the size of the next stimulus. The Fed likes the Democrats' $2.2 trillion package, which makes Treasury's $500 billion, Republican-backed offer seem niggardly in comparison.  In truth, neither would provide more than a temporary shot in the arm for a vast swath of travel-and-entertainment businesses that are headed into certain bankruptcy this winter. Even under the best of circumstances there is zero chance that a revived economy will be strong enough to grow itself out of a debt hole that reached asphyxiation levels years ago. The illusion that a handful of giant tech companies could sustain economic growth, and that their shares deserve earnings multiple ranging from 35 (Apple) to 91 (Amazon), will come to be seen as one of the greatest episodes of mass folly in history.  It is of a piece with the equally absurd notion that the Fed's money-printing scam can sustain the illusion of prosperity indefinitely.