2 days 8 hours ago
This Is Why NOW Is the Perfect Time to Buy Silver - Garrett Goggin
2 days 8 hours ago
Rico Charges Dropped On Silver Manipulation Trial
3 days 6 hours ago
Has Inflation Been Defeated?
4 days 20 hours ago
COT Silver Report - August 12, 2022
6 days 4 hours ago
Was $18 Silver the Bottom? Next Pivot? - Lawrence Lepard

What Could Possibly Go Right in 2022? 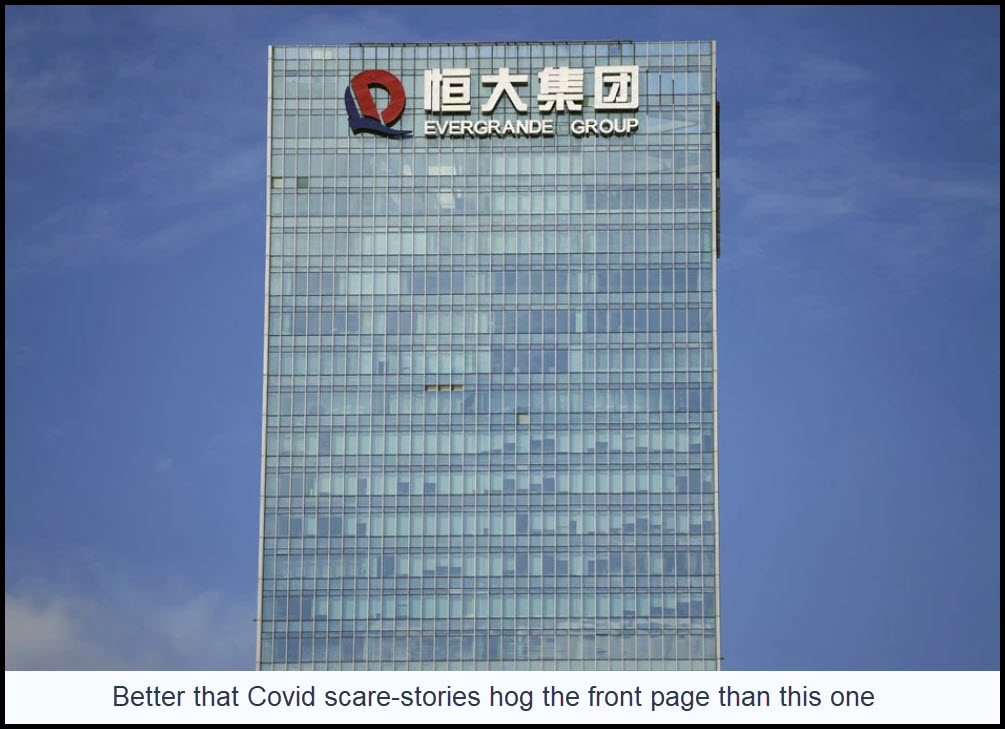 What could possibly go right in 2022?  Merely posing this question is courting ridicule from some quarters, since we have grown an asset bubble with the potential to equal 1929's. Still worse is that it sits on a geopolitical powder keg as big and dangerous as the one that detonated a decade later. The best outcome imaginable would be for the Dow Industrials to be trading at or near current levels come December, for that would imply economic Armageddon had been postponed for yet another year and that Covid bloviators had taken our minds off much bigger problems.  But at what cost? The Fed already has $8 trillion of manifestly unpayable Treasury debt on its books, and piling up more of it in order to keep stocks and real estate from crashing will only deepen the inevitable damage when the bubble pops.  That's why the very idea of a 'taper' seems so ridiculous, even if the mainstream media take this logistical absurdity seriously. Why would Powell & Co. tighten credit when merely hinting about it sends the stock market into theatrical death spirals?  Worsen the effect with actual tightening and you risk throttling an asset mania that has indefinitely postponed the collapse of the U.S. economy and the onset of a deep depression.

Two assumptions that could go very wrong in 2022 illustrate the treacherousness of the mine field in front of us.  First is the notion that a semblance of political leadership will be restored when the Republicans regain control of Congress in November. There are good reasons to think voters will turn out in droves to neutralize the already senescent Biden and repudiate the destructive political agenda of the hard left. But what if a bear market comes first, pitching the U.S. into deep recession before election day? Although that could create an even bigger landslide for the GOP, the resulting political deadlock with the White House would leave America rudderless for at least another two years. That's arguably bullish when shares are rising, but investors are likely to take a darker view if stocks are falling. Which brings us to the second dangerous assumption -- that the Fed can always loosen if the market starts to plummet. Unfortunately, this trick is exhausted, since it is taking more and more borrowed dollars to create the mere illusion of a single dollar's worth of real growth. But loosen credit to support a falling stock market?  That would be worse than pushing on the proverbial string, since it could spook T-Bond rates to heights that even a central bank hell-bent on Volcker-style tightening would not risk. Factor in Evergrande and a few other colossal leveraging failures waiting to happen, and the prospect of 2022 passing without serious disruption looks like an unenticing bet.