6 days 2 hours ago
Russia to Price Silver in Gold Grams?
1 week ago
COT Silver Report - January 27, 2023
1 week 3 days ago
Vince Lanci: Why Silver's Price Has Been Lagging Gold's
2 weeks ago
COT Gold, Silver & USDX Report - January 20, 2023
2 weeks ago
Silver Setting up for an Aggressive Move When the Manipulation Breaks

The Bitcoin Is ‘as-good-as-gold’ Myth Is Over 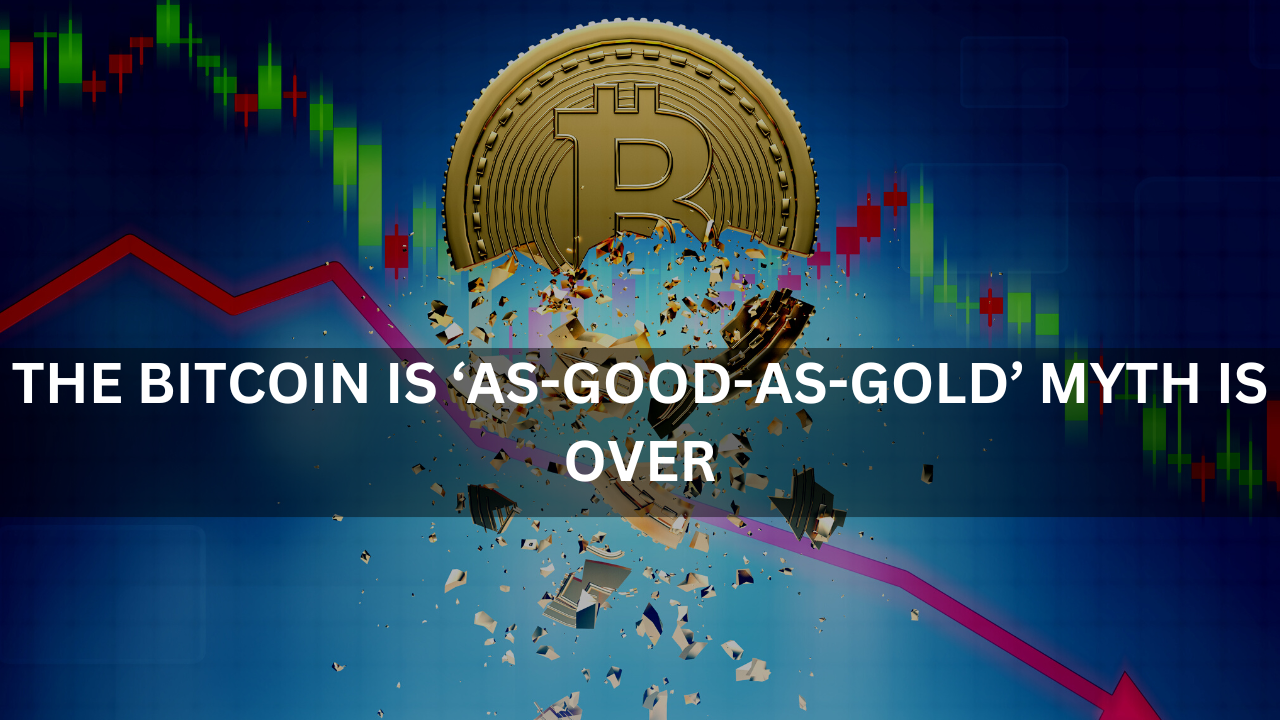 When you invest in gold or buy silver coins with GoldCore you are choosing to invest in an asset that has no counterparty risk.

Sadly those who have been holding their bitcoin on the crypto exchange FTX, have not experienced the same level of reassurance and service from the exchange’s management.

This event is all part of a much wider lesson about which assets really are safe havens. Also how to reduce the level of counterparty risk your investment portfolio is exposed to.

This time last year, cryptocurrency enthusiasts were still touting “Crypto as the new gold”– crypto touted as having the same ‘safe’ attributes as gold.

The main attribute is that it is a currency that government doesn’t control. Also, it is without counterparty risk. The latest debacle has once more proved this is not always the case for cryptocurrencies.

The news that the crypto exchange FTX was filing for bankruptcy on November 5 sent Bitcoin plunging down a further 25%.

This is on top of the more than 60% Bitcoin has already declined since its November 2021 peak. This brings the total decline to more than 75%. 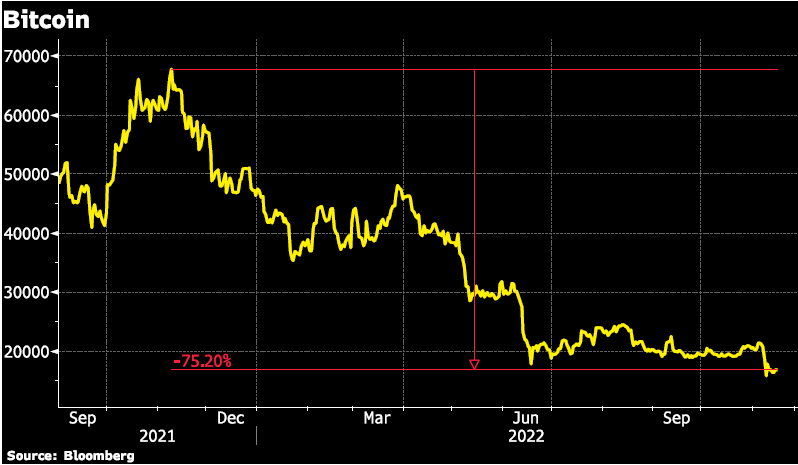 The extent of the collapse and its fallout is still unfolding as more details are uncovered. The main risk goes back to one we have discussed many times before counterparty risk.

What Happens to your Bitcoin as FTX Collapses

The FTX collapse has brought to light that the CEO, Sam Bankman-Fried, had authorized billions of dollars worth of customer assets to be lent to its affiliated trading firm Alameda Research to fund risky bets.

According to news reports Alameda Research owes FTX upwards of US$10 billion. This is more than half of its US$16 billion in customer assets!

The bankruptcy case is likely to take years to unravel. There could be more than one million creditors, and more than 100 other related corporate entities involved.

Everyone who thought they owned Bitcoin held by FTX became an unsecured bankruptcy creditor. These are the ones who must now rely upon some Court to confirm just how much, or any Bitcoin they will receive.

FTX is not the first crypto exchange to collapse – Mt. Gox, which accounted for over 75% of all Bitcoin transactions until it filed for bankruptcy in 2014 after being hacked. Hundreds of thousands of bitcoins were lost (removed from the network).

Some of these coins later recovered but withdrawals from the exchange were already stopped. It wasn’t until seven and a half years later, in November 2021, creditors and the court reached an agreement.

The FTX web of deceit and ‘poor judgment’ in Mr. Bankman-Fried’s words, goes much deeper and is far more convoluted than the Mt. Gox bankruptcy.

Is the Dollar About To Go Digital?

Along the same lines of digital currency and counterparty risk, the Federal Reserve of New York announced on November 15 that it is “Facilitating Wholesale Digital Asset Settlement”.

The twelve-week program will simulate digital money transactions between the participating bank customers. It then settles the transactions through a simulated Fed Reserve distributed ledger.

The experiment of ‘digital dollar tokens’ through the test program titled “The Regulated Liability Network” by banks through the Federal Reserve is to bring blockchain technology to the ‘real economy’ and speed up settlements between banks and the central bank. The FRBNY states:

Distributed ledger technology is another name for blockchain technology and is explained by Investopedia as:

“…a protocol that enables the secure functioning of a decentralized digital database. Distributed networks eliminate the need for a central authority to keep a check against manipulation. DLT allows for storage of all information in a secure and accurate manner using cryptography. The same can be accessed using “keys” and cryptographic signatures. Once the information is stored, it becomes an immutable database and is governed by the rules of the network.”

While the Regulated Liability Network could be an alternative to unregulated cryptocurrencies the potential fresh problems to arise are obvious given the transaction ledger is likely transparent for FRBNY purposes.

Only time will tell if the timing of the test (on the heels of the FTX collapse) is simply ‘bad timing’ or an omen of a system building in even more risk. Investing in physical gold and silver are still the tried-and-true alternative!